Sixteen year old Blake travels to Base Camp on Mt. Everest to spend time with his physician father. When a deadly avalanche occurs, Dad is forced to rethink things and sends Blake away. Now accompanied by a Sherpa guide, and in possession of a mysterious camera, Blake undertakes a journey that will challenge everything he believes. In the magical Himalayas, he will be forever changed by what he experiences.

If you follow my blogs, Facebook, or Twitter feeds, I’m sure it looks like I’m not doing a whole lot. But since being back in country (since late Oct.) things have been very busy. Personal challenges continue— my mother died in April and the house hunt continues.

Timeless Tulips, Dark Diamonds, my new book was released this spring. Since the publisher does not have ebook rights, I’ll be releasing an ebook this fall. It will be an expanded version of the print book with additional material. My goal is to release this in time for Halloween since it’s a ghost story. Stay tuned for more on that.

Additionally, I’m working on a new novel that’s about three quarters complete. No title yet. This has been a fun book to work on. It’s required some research into the history of Colorado’s start and the history of tuberculosis (the White Plague). The book is a visionary tale about girl who grows up in a 19th century, Colorado town known for its dry climate and healing waters. With a father in the mortuary business, Tallulah has always been around TB and death. Tally’s mother died when she was born, and she longs to know more about the woman who should have raised her. Two peculiar town residents, who Tally is warned to give wide berth, sisters Dottie and Lottie (rumor has it) can speak to the dead. Can Tally persuade them to help her? I’m hoping to finish this by the end of the year. Add your title ideas in the comments section. PLEASE!!

Another manuscript I’ve been sitting on for a while, I think I’m going to self-publish soon. The Greening of the Laurel is a visionary, YA book in thriller mode.  Ryan’s junior year is turned upside down by a series of bizarre visions and freaky encounters with fire. Eventually, Ryan ends up in the ER. He finally comes face to face with the man who claims to have all the answers. But how can quantum physics and timeless spiritual mysteries be colliding with Ryan at the center of it all? Can he really believe he had a past as a medieval heretic where he hid what has become known as the lost Cathar treasure, a manuscript containing the hidden truth underlying the universe? Can he trust a secret society that claims to need his help if science is to move forward?

Not at first, but as events threaten his family, Ryan returns to southern France to find the document he once allegedly hid. In 1244, he watched two hundred of his countrymen burn as he and two others slipped away in the night carrying a manuscript the world desperately needs. Surrounding Ryan are members of the Green Laurel, back to ensure his safety. Also, back are the dark forces of the Church who want nothing more than to exterminate the remnants of the Cathars and the truth the future requires. Without the manuscript, science cannot advance. A single unified theory will never be found and, all along, Ryan’s very existence remains in peril.

And although I’ve never had any luck with picture books, I’m currently circulating a manuscript with agents starring Mona Lisa. A cute story, but no bites yet!

Look for these books at your library or purchase from your favorite vendor.

THE GOOD FIGHT by Anne Quirk

“George Washington vs. King George. Benjamin Franklin vs. his son William. John Adams vs. Thomas Jefferson. Alexander Hamilton vs. everyone!

Join author Anne Quirk and illustrator Elizabeth Baddeley as they referee four fascinating historical throw-downs between the founding fathers . . . and prove that the United States of America is a place worth fighting for.”

“Acclaimed biographer Jean Fritz writes the remarkable story of Alexander Hamilton, one of America’s most influential and fascinating founding fathers, and his untimely death in a duel with Aaron Burr.

Born in the British West Indies, Hamilton arrived in New York as an “outsider.” He fought in the Revolution and became Washington’s most valuable aidede- camp. He was there with Washington, Madison, and the others writing the Constitution. He was the first Secretary of the Treasury as the country struggled to become unified and independent.”

IN SEARCH OF MOLLY PITCHER by Linda Grant De Pauw

“When Peggy McAllister learns about the Rattletop Award for “excellence in eighth grade social studies,” she is determined to win it with a research paper on a Great American Hero. But when she chooses Molly Pitcher, the famous Revolutionary War heroine of the Battle of Monmouth, as her subject, she runs into difficulties. With the help of her Greatgramps, a retired private investigator, his lady friend Mrs. Spinner, a local historian and secret author of historical romance novels, and Ms. Guelphstein, a dedicated reference librarian, Peggy sorts through a maze of confusing and contradictory evidence to identify the “real” Molly Pitcher.”

“Fourteen-year-old Johnny Tremain, an apprentice silversmith with a bright future ahead of him, injures his hand in a tragic accident, forcing him to look for other work. In his new job as a horse-boy, riding for the patriotic newspaper, The Boston Observer, and as a messenger for the Sons of Liberty, he encounters John Hancock, Samuel Adams, and Dr. Joseph Warren. Soon Johnny is involved in the pivotal events shaping the American Revolution from the Boston Tea Party to the first shots fired at Lexington.”

“This bestselling DIY handbook now features new and expanded projects, enabling ordinary folks to construct 16 awesome ballistic devices in their garage or basement workshops using inexpensive household or hardware store materials and this step-by-step guide. …This book will be indispensable for the legions of backyard toy-rocket launchers and fireworks fanatics who wish every day was the fourth of July.”

On January 28, 2019, The American Library Association announced its 2019 book award winners. Below are some of the winners.

The Randolph Caldecott Medal is awarded for the most distinguished American picture book for children. This year’s winner is “Hello Lighthouse,” illustrated and written by Sophie Blackall. 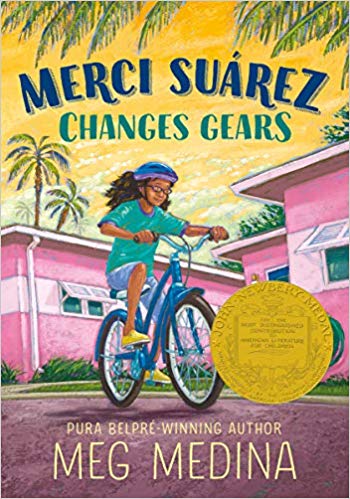 The Michael L. Printz Award for excellence in literature written for young adults has been awarded to “The Poet X,” written by Elizabeth Acevedo.

The Robert F. Sibert Informational Book Award for the most distinguished informational book for children went to “The Girl Who Drew Butterflies: How Maria Merian’s Art Changed Science,” written by Joyce Sidman.

The YALSA Award for Excellence in Nonfiction for Young Adults went to “The Unwanted: Stories of the Syrian Refugees,” written and illustrated by Don Brown. 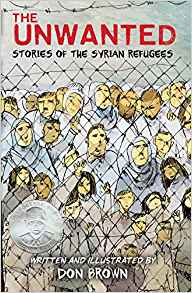 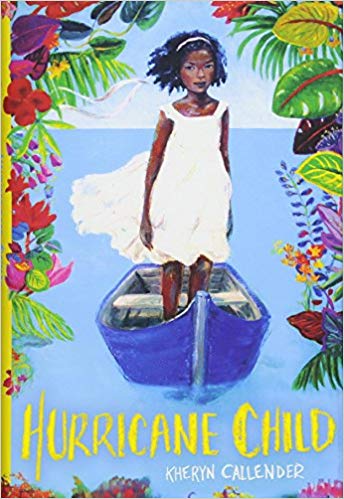 It’s getting exciting. I received a shipment of ARCs (Advance Reading Copies) from the publisher this week. After years of work on this book, I can finally hold it in my hands. Very satisfying!! 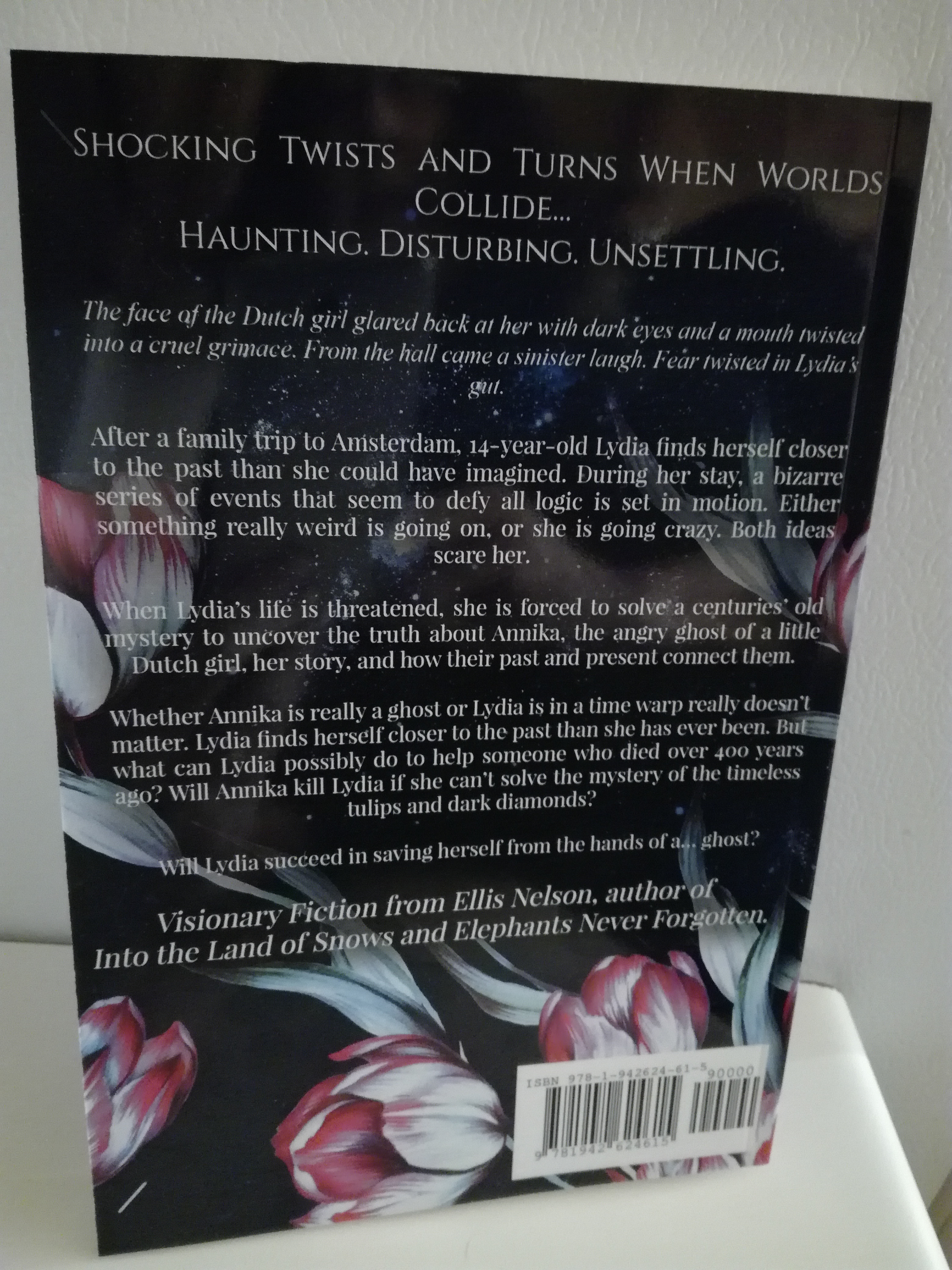 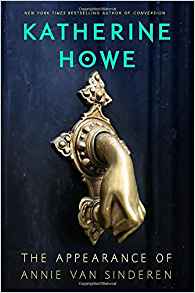 The Appearance of Annie Van Sinderen by Katherine Howe:

This is a ghost story with historical elements and the required romantic angle for teens. Wes, an NYU summer session student and aspiring film maker happens to meet Annie at a séance where a friend is shooting a piece. She’s alluring and other-worldly and while the reader knows right away Annie is long dead, Wes is clueless. That’s okay. Wes is confused enough being in the city, trying to survive, and fulfill his own dreams finally away from his father’s prying eyes. Eventually, Wes is drawn into helping Annie figure out why she is so out of place and out of sync in the real world.

The novel alternates between the present and Annie’s 1825 reality. The two different New York cities stand side by side as Wes and Annie try to determine what happened and why Annie is caught in between. The author masterfully manages the timeline and the flow of the mystery. Annie is not presented as the typical ghost since she has physical existence, but like most ghosts not everyone can see her. There are some funny scenes as Wes and Annie move about a modern city. Adding to the enjoyment of the book are several secondary characters who are interesting and well-developed. Just when you think you’ve figured it all out, the author pulls off a surprise ending. All and all, a good book and if you don’t watch out, you might just learn a little history along the way!

Just in time for Halloween, here’s a look at my new cover (fantastic work by Anna Spies at Eerilyfair). 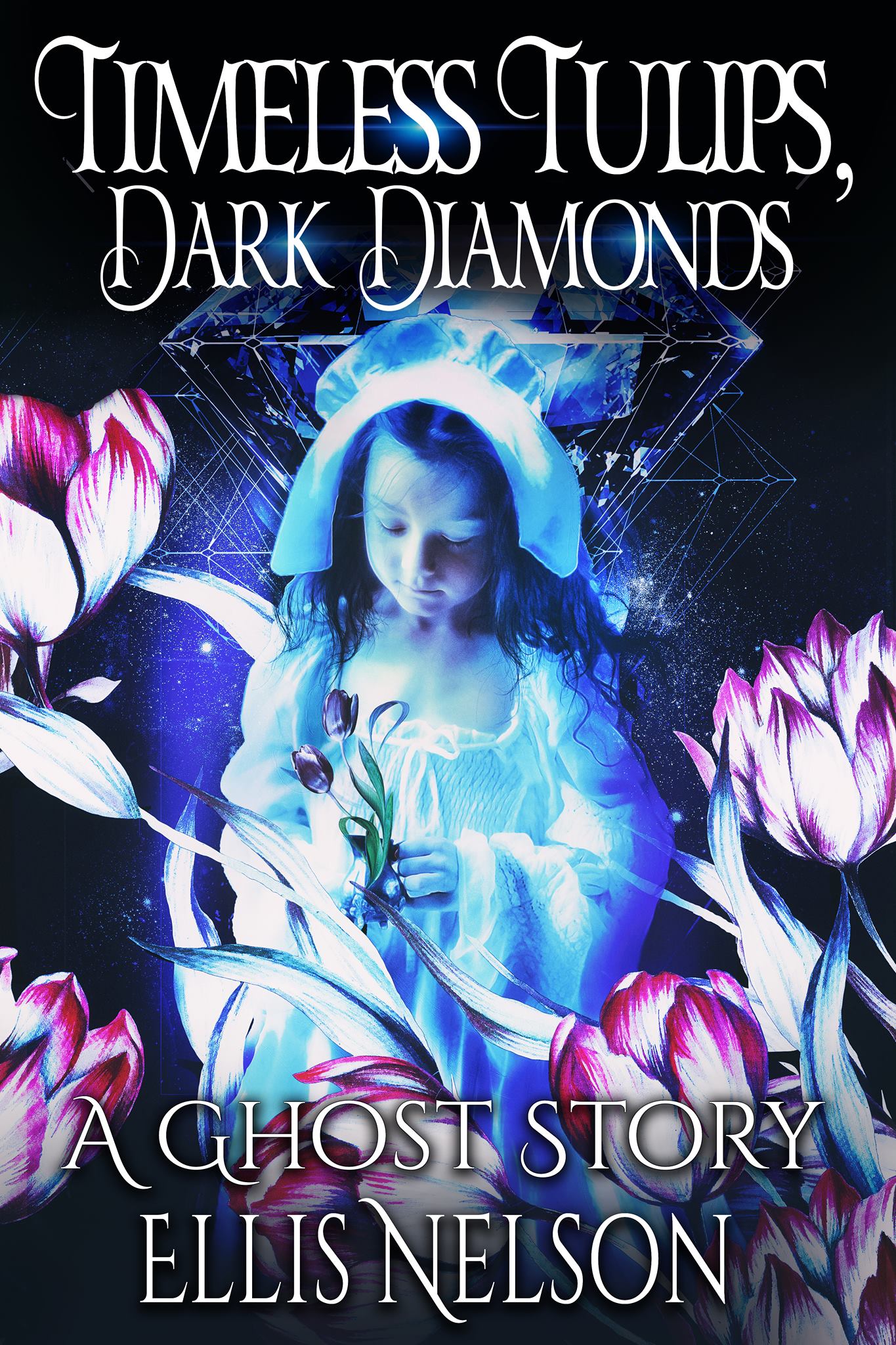 The European adventure is over! I’m going home. New house, new community, and a new book release. Are you ready for a ghost story? I’ll be back in Colorado next week and life starts again!

Summer is here! School is out, and it won’t be long before the kids are complaining that they’re bored. Books geared to an individual child’s taste can help keep the summer break fun and exciting. I’m happy to share that my book, Elephants Never Forgotten, is listed along with other great summer reads here:

GRAB  ONE OF THESE GREAT MIDDLE GRADE BOOKS!